I read that there were topless beaches in Tahiti but after exploring several beaches and traversing through the mountains around the island, I thought it was only a myth. That is until I came to this topless beach.

My friend and I planned to spend Sunday hanging out but she and I thought we’d wing it. She picks me up at the Papeete City Marina around 10 a.m., and we begin walking along the main road hoping someone wouldn’t mind picking up a couple of pretty hitchhikers. 😉

We didn’t wait long before a French transplant, and two-year resident picked us up in his car. We told him we planned to go to this white sand beach, and at first, he was hesitant about going out of his way to take us there, but then quickly had the look of “f*ck it” that he changed his plans to drop us off. Score!

It was about a twenty-minute drive to the beach, and he begins sharing his perspective on the dark side of Tahiti advising we should hide our cell phones if we ever go out to a certain hangout point where teens tend to hang out on Sunday evenings. A bit strange, but I get where he’s coming from.

After we get dropped off, I notice a SUP stand offering rentals for 1500 xfp. It wasn’t crowded, and we found a perfect spot in the shade to lay out. It wasn’t long before I was gazing around that I noticed it was a topless beach. Right on. I love how super casual topless beach cultures are. There are women of all shapes and sizes, people with families, couples, and just single ladies like ourselves who don’t blink an eye with this. Tan line free zone as far as I’m concerned. Why aren’t more Americans relaxed this way? It’s quite a change from my time in Indonesia where I had to cover from head to toe!

We spent the rest of the afternoon there, and I had a chance to work on those tan lines on my back before we decide to explore our way along the rocky beach to satisfy our ‘It’s 5 o’clock somewhere’ thirsty palettes.

We reach Le Meridien Hotel Resort (about 2 km walk from where we were) and conclude our day with a sunset and Happy Hour. 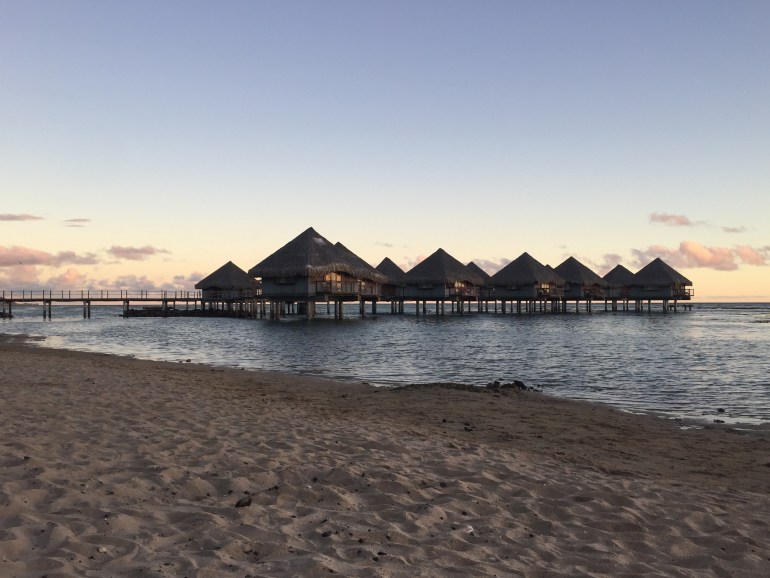 We’re still a bit far from Papeete and decide to hitch a ride back. It was only seconds after getting back onto the main road that a couple of cute guys picked us up and dropped us off as far as they were going. Then another few minutes before a couple picked us up and offered us a few roadies (completely legal here!) while they drove us into town – not to mention great music! At this moment, I love Tahiti! 🙂 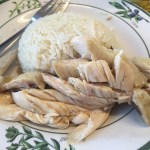 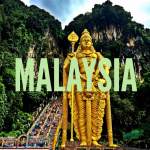 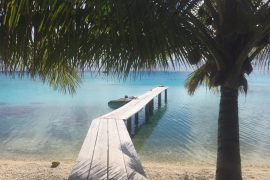 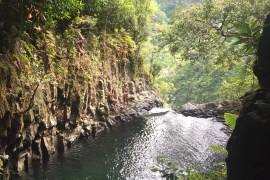