Is Puerto Madryn Patagonia’s steppe-child? The answer is yes. Read more about what makes it a steppe-child and four reasons we should show this little town some love.

It’s no doubt that when you think of Patagonia you think of the Argentina’s many alluring national parks stapled with towering glaciers against distinctly shaped mountains. But what about the Patagonia steppe that rests along the East Atlantic Ocean in Puerto Madryn, and why is nobody talking about it?

I can best describe Puerto Madryn and the steppe as an ecoregion that (in my opinion) got the short end of the stick. It’s full of grassland planes but no trees and scrubby vegetation. It’s too dry to support a forest and yet too dry to be called a desert and violent windstorms are no stranger to the steppe either. 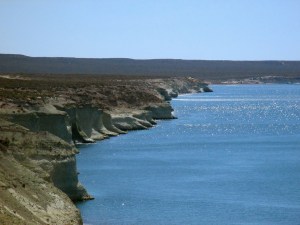 Why should we visit this tiny town then?

The best time to visit is June through September during Argentina’s summer with the peak season being in October. 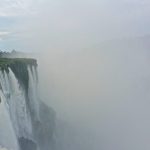 Argentina: a Destination to Visit Before You Die 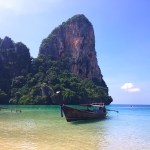 A Peaceful Paradise at Railay Beach 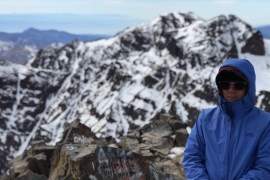 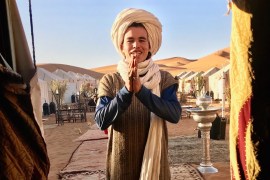 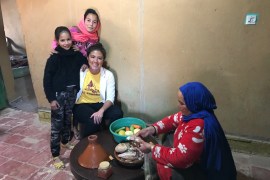